The new blog officially has it's first race rating. Go over and hit follow so you don't miss out on any of the fun!
Steph's 100 Marathon Challenge
Posted by Stephanie Nichole at 6:39 AM 65 comments 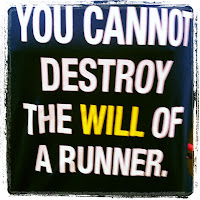 Wow this blog still gets a LOT of traffic still. To keep up with the latest adventures, please go to my new blog: Steph's 100 Marathon Challenge started last night! Check it on out and hit that little "follow" button to subscribe. Go ahead... I'll wait....

All subscribed to the new blog? Ok, great! We can be friends again!

Currently I'm at 79 marathons with 21 to go. On top of that I'll be working to get my speed back after a year+ break from real racing. You can expect a lot of  marathons, training and speed tips and tricks, race ratings, and the usual "doy" moments that come along with my adventures.

We're closing up Steph's 50 Marathon Challenge (for now) and I'll put out the reminder one more time... new blog on my attempts to turn spastic marathoner into coordinated Ironwoman.

Step 1: Go to said blog Cheating on the Run
Step 2: Hit "Follow" on the right hand side
Step 3: Laugh at my lack of knowledge and coordination
Step 4: Send flowers to the nearby hospital when I get stuck in my bike shoes and fall down (I can bet $100 this will be happening at some point).

Thanks for reading Steph's 50 Marathon Challenge! It's been great sharing such a big journey with you. The journey isn't completely over though. MB will be finishing her 50th state at the LA Marathon this march making us the first mother/daughter duo to do the 50 states. I'll be doing a full write-up of course (as I'll continue to do with all of my marathons) on my new site Cheating on the Run. So see above steps and follow along!

"Run to Win" -Meb
-Stephanie
Posted by Stephanie Nichole at 5:37 AM 2 comments

At http://stephcantri.blogspot.com/
Check it out and become a follower!
Posted by Stephanie Nichole at 4:38 AM 0 comments

See? Back at it-- posting every morning. You just have to go to the new blog...
http://stephcantri.blogspot.com/
Posted by Stephanie Nichole at 5:36 AM 0 comments

I've started a new blog called "Cheating on the Run" that will document my attempts to move from marathoner to triathlete and run a half Ironman this summer. I'm still running marathons so there will be plenty of posting on those. I'm also starting up my race reports/ratings again, starting with this past weekend Mercedes Marathon. We're just going to add a little more humor at my sad attempts at swimming and biking. Hope to see you on the journey!

http://stephcantri.blogspot.com/
Posted by Stephanie Nichole at 5:23 AM 1 comments 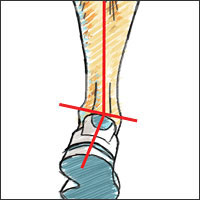 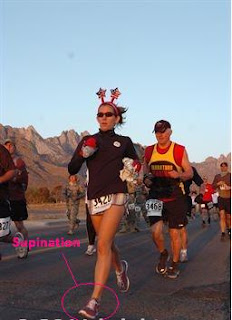 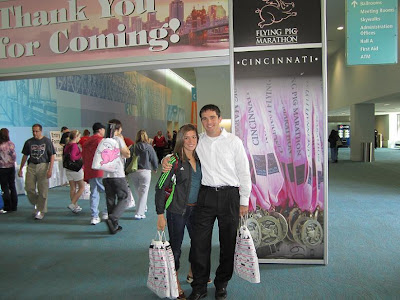 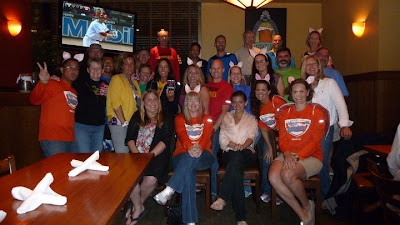 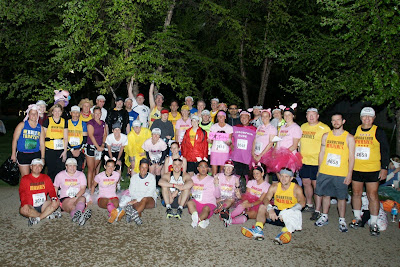 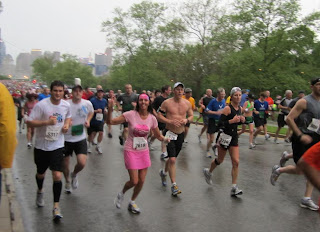 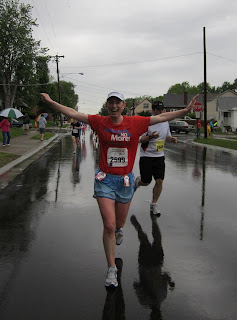 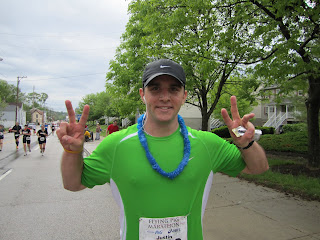 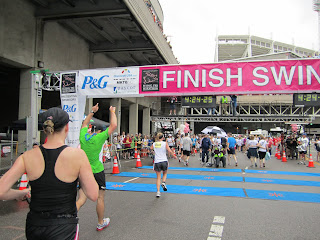 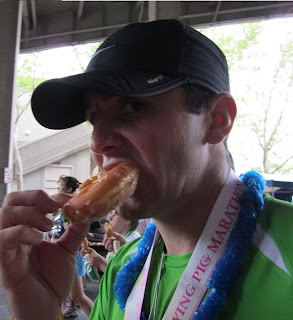 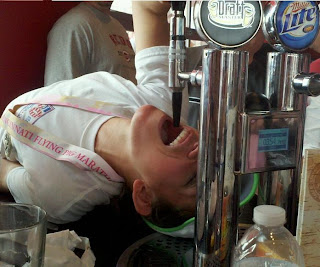